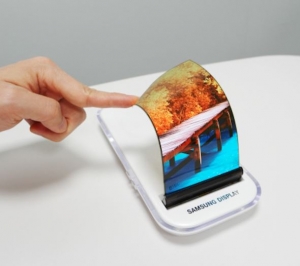 Well it looks like it may have finally arrived thanks to Samsung - the first foldable phones should start to be sold in just a few months time!  The prototype device, going by the code name "Winner", has a seven inch screen which can be entirely folded in half. 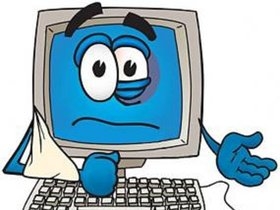 How to stop Windows 10 from breaking older computers

If you have a modern computer running Windows 10, it is considered best to turn on automatic updates. 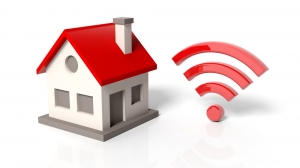 With the nights drawing in and more time to cosy up with your computer, why not give your Home WiFi a Boost to get your Broadband Internet performing better than you ever dreamt pos… Read More » 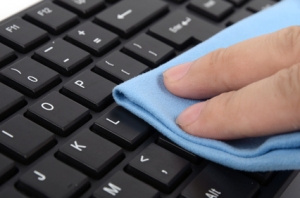 Time of Year for Computer Valeting!

With these lovely warm summer months, it's time to think about cleaning your sweltering laptop or PC with a full Computer Valet - deep cleaning of all components, inside and out!

Like all electronic equipment, computers need occasional cleaning inside, to rem… Read More »

Apple success has been built on style and innovation. It has often been the brand choic… Read More »